This text comes from our book, Light to the Nations I: The History of Christian Civilization.

Innocent III’s goal, when he became pope in 1198, was to continue the reform of the Church as begun by his predecessors on the Throne of Peter. But the failure of the Third Crusade to recover Jerusalem made another crusade to the Holy Land the pope’s first priority. In the very year he became pope, Innocent ordered another crusade. Knights from France and Germany, led by Boniface, marquis of Montferrat, pledged to take up the cross.

The crusaders’ goal was first to conquer Egypt, the center of Turkish Muslim power, and from there to move against Jerusalem. The crusader leaders came to an agreement with the Italian city-state of Venice to transport their army by ship to Egypt. The crusaders, however, could not pay the entire amount the Venetians demanded. Seeing an opportunity, the Venetians said they would forgive the amount the crusaders still owed – if they helped Venice attack the Christian city of Zara, in Dalmatia, across the Adriatic Sea from Venice. The crusaders agreed and, in November 1202, Zara fell to the combined crusader and Venetian force. Sorrowful at the news of the fall of Zara, Pope Innocent excommunicated the leaders of the crusade for turning their arms against fellow Christians. 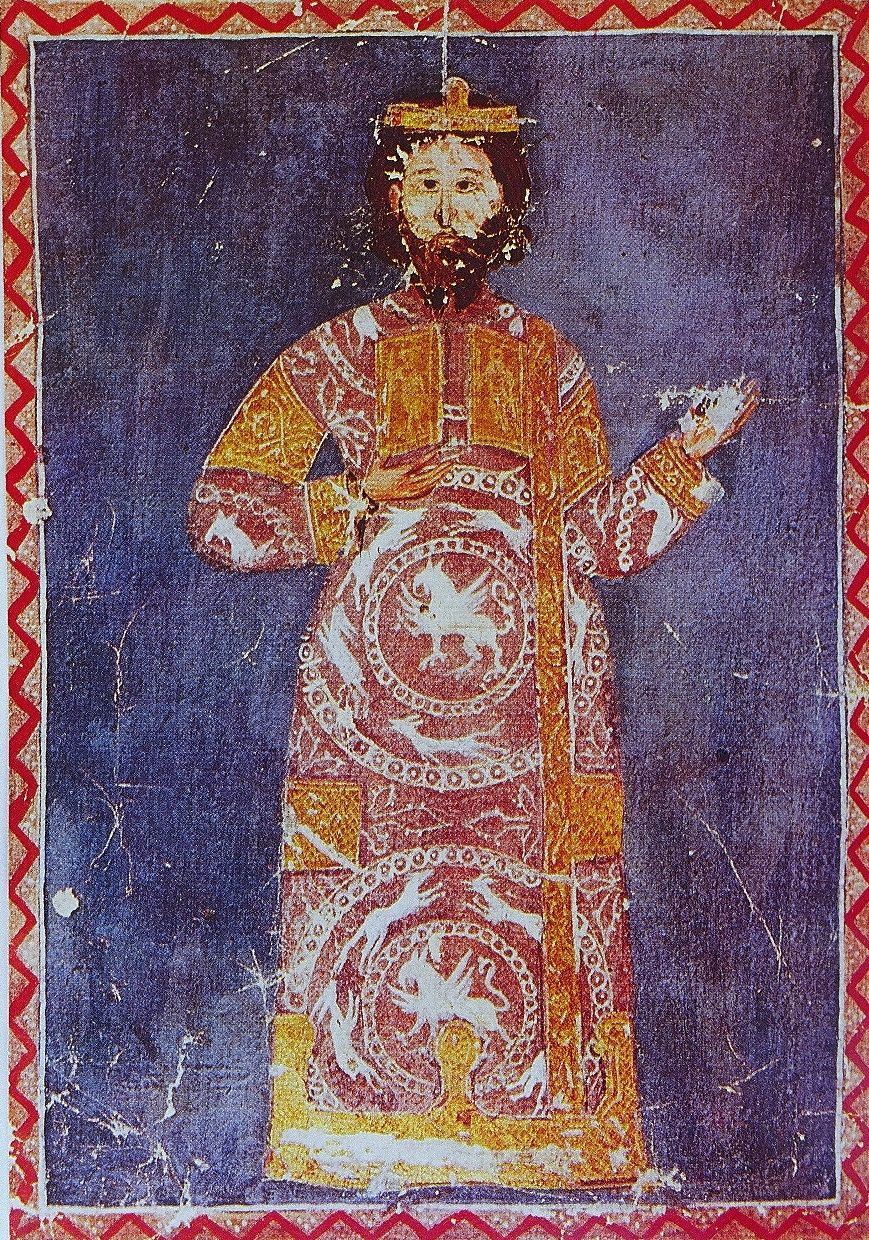 In the end, Innocent absolved the crusaders and urged them to set out for Palestine. But the army, instead, sailed toward Constantinople. Alexius – son of the deposed Byzantine emperor, Isaac Angelus — promised them that if they helped him regain the imperial throne, he would aid them in the crusade. The crusaders and the Venetians reached Constantinople in 1203. The usurper emperor, who had deposed Isaac, fled the city. The crusading army placed Alexius and his father on the imperial throne.

Alexius, however, was slow in keeping his promises to the crusaders — and only seven months after he gained the throne, a revolution deposed both him and his father. The crusaders and the Venetians then laid siege to Constantinople. The nobles of Byzantium closed the great gates of the city to these threatening foreigners. The Byzantine army, under the new emperor, put up a strong resistance to the crusaders.

A Byzantine traitor, however, opened the sea-gates to the enemy. The host of crusaders and Venetians slipped into the city, storming it on April 12, 1204. For three days, the crusaders and Venetians looted and burned the ancient capital of the Eastern Christian world. Constantinople held the masterpieces of the ancient world. The invaders smashed the statues of the classical heroes and pagan gods and melted down bronze statues to make coins. They even pillaged the city’s churches, loading mules with the gold and jewels that adorned the sacred buildings. The plunder of the civilized world’s richest city was almost too much to believe.

The Conquest of Constantinople, 1204

Having conquered Constantinople, the leaders of the crusade claimed the Eastern Roman Empire for their own. Fanning out from Constantinople, crusader forces looted and burned the cities of Greece, confiscated land from ancient families, and allotted territories to individual crusader leaders. Amid the ruins of Constantinople the crusaders established a French feudal state and imposed Latin Christianity on the Greeks. Baldwin, count of Flanders, was chosen as emperor of the Romans.

Innocent III was appalled at the result of his call to crusade. Instead of delivering Jerusalem from the Muslims, the crusaders had conquered and plundered a Christian people. The papacy had, it was true, control of the Church of Constantinople, which had been in schism with the pope since 1054. But the conquest only turned the Greek people against everything having to do with Catholic western Europe, including the papacy. The Fourth Crusade made the schism of 1054 a permanent division, not only between the churches of Rome and Constantinople, but between the Catholic Church and the Orthodox churches in Greece, the eastern Mediterranean, Russia, and eastern Europe.

Music from East and West

Music of Bernart de Ventadorn (1130/1140-1190/1200), a troubadour of south-central France. The knights of the Fourth Crusade were likely familiar with this music. This performance features period instruments. The male soloist is a counter-tenor.